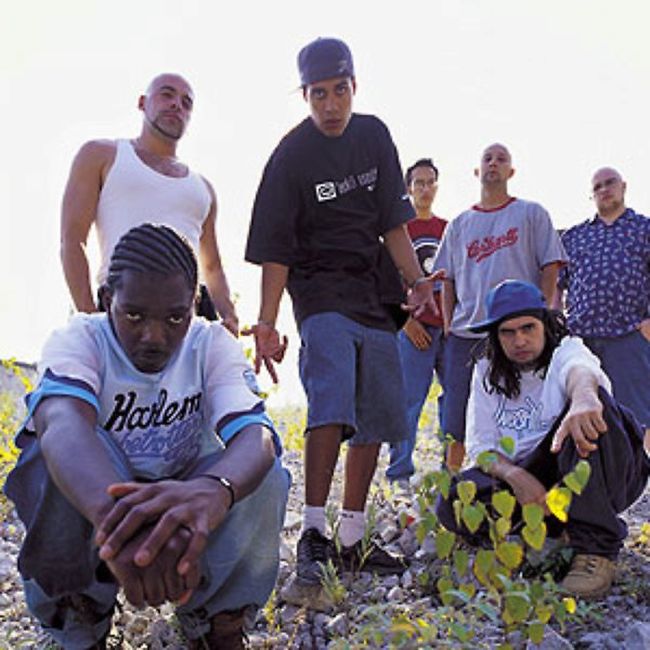 Starflam is a Belgian hip hop group from Liège in the French-speaking part of Belgium.

The group started out in the early 1990s under the name H-Posse with members DJ Mig One, Fred'alabas, Seg and Balo (AKA Baloji).

A few years later, after Brussels-born Akro and Mista R. joined the group, the name was changed to Malfrats Linguistiques.

Mista R. later left the group when he emigrated to France, and was replaced by Kaer and Pavé, 2 rappers from Liège.

The group changed names again, now to Starflam (the reverse anagram of Malfrats). They now consist of 5 rappers, a bass player and a DJ.

In 2005, Baloji left the group to start a solo career.