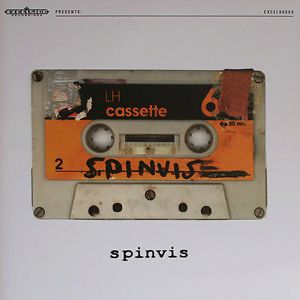 In 2001, Erik de Jong, or Spinvis, at the age of 40, sent a three-song demo to the Dutch indie label, Excelsior Recordings. Within two weeks, a record deal was signed.

The label decided to keep the songs that had been recorded by Spinvis on his home computer. With some minor mixing touch-ups these songs comprised Spinvis' first album, released in the Netherlands on 1 April 2002. The music press responded with very positive reviews.