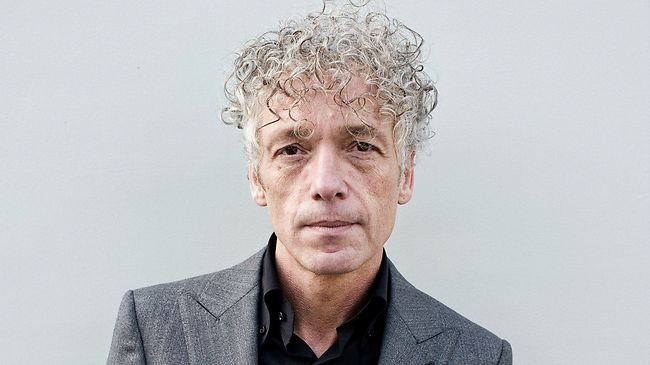 Spinvis is the musical brainchild of Erik de Jong,  a Dutch musician & producer. De Jong was born into a musical family of 6. Both his parents were musicians, Erik's mom played the guitar and his dad the ukulele. In his teens he joined 'Blitzkrieg', A punkband formed by his brother. Later on it would be renamed 'The Duds'.