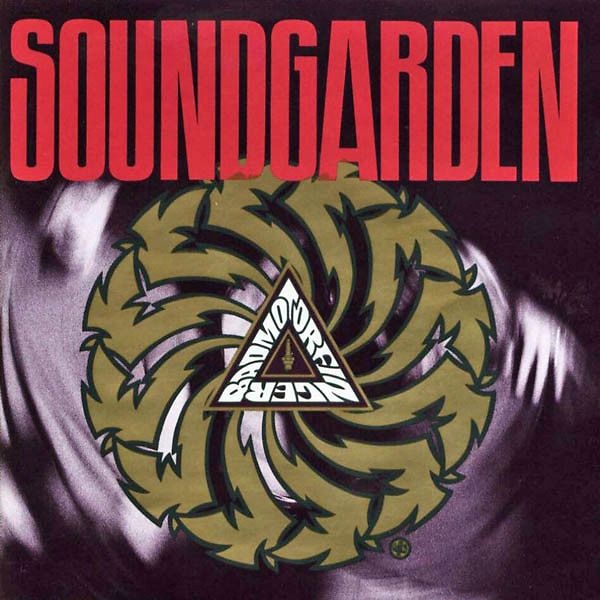 Badmotorfinger is the third studio album by American rock band Soundgarden, released on September 24, 1991, through A&M Records. Soundgarden began the recording sessions for the album with new bassist Ben Shepherd in the spring of 1991. The album maintained the band's heavy metal sound while featuring an increased focus on songwriting as compared with the band's previous releases.

The focus on the Seattle grunge scene helped bring attention to Badmotorfinger. The singles "Outshined" and "Rusty Cage" were able to find an audience in rock radio and MTV.