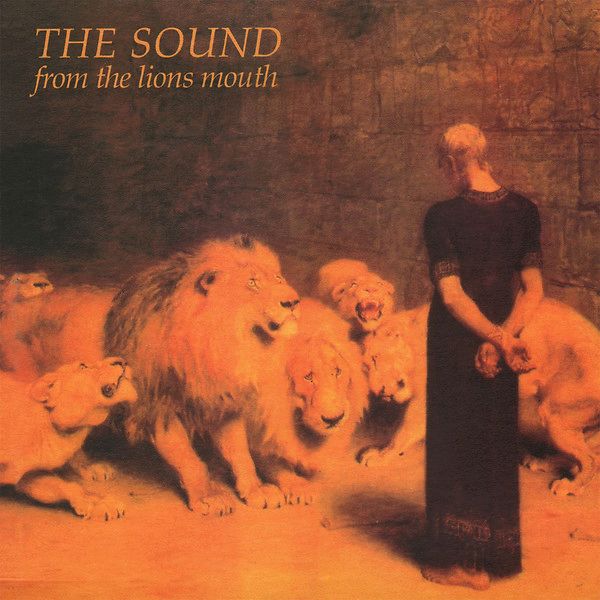 From the Lions Mouth is the second studio album by English post-punk wave band the Sound, released in November 1981 on record label Korova. Following the release of their previous album Jeopardy, keyboardist Belinda "Bi" Marshall left the group and was replaced by Colvin "Max" Mayers. For their new album, the Sound worked with producer Hugh Jones, as well as co-producing the album themselves. The album's sound was more polished than previous efforts.

Like Jeopardy, From the Lions Mouth was critically acclaimed but failed to capture the attention of the public, with the band's fanbase limited to a cult following. One single, "Sense of Purpose (What Are We Going to Do)", was released.

LP reissue of the album originally issued by Korova / WEA in 1981.

More by The Sound