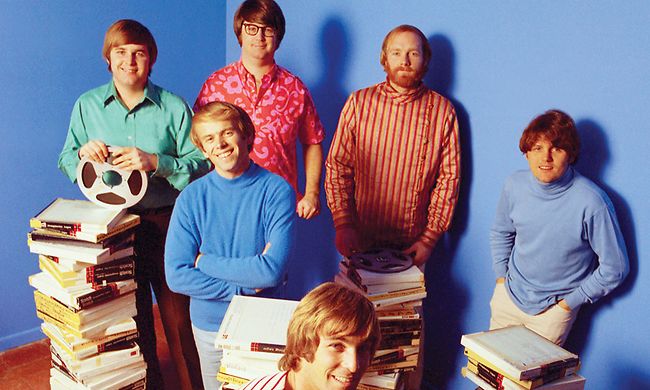 The Beach Boys are an American rock band that formed in Hawthorne, California, in 1961.

Distinguished by their vocal harmonies, adolescent-oriented themes, and musical ingenuity, they are one of the most influential acts of the rock era.

They drew on the music of older pop vocal groups, 1950s rock and roll, and black R&B to create their unique sound, and under Brian's direction, often incorporated classical or jazz elements and unconventional recording techniques in innovative ways.