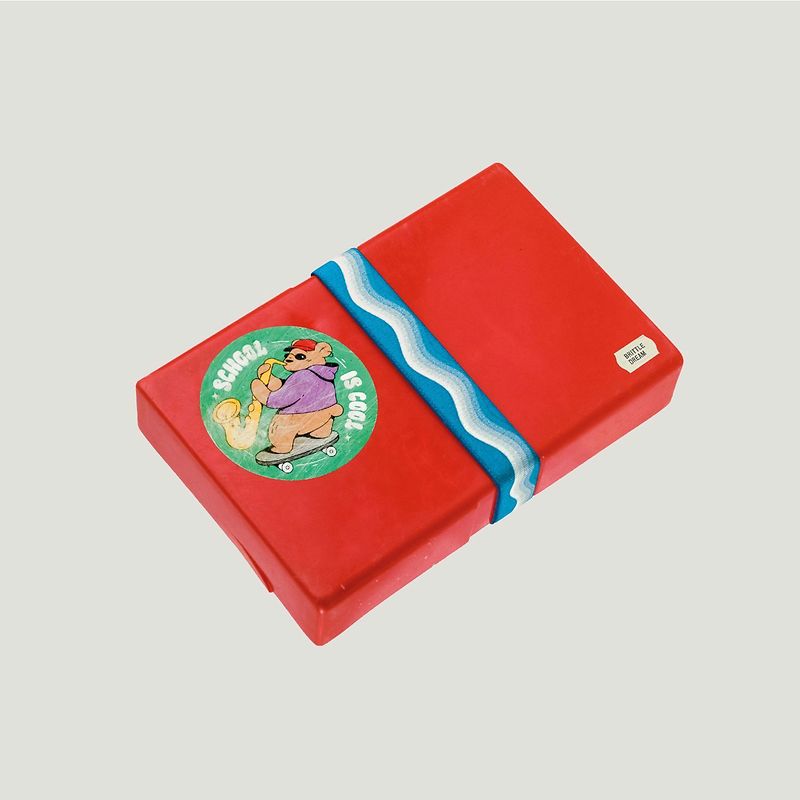 "Album no. 5?! Have we really been around that long?" asks Johannes Genard. "I feel like I'm only just starting to get how it all works."

When their fourth album, 'Things That Don't Go Right' was ignominiously cut short by the pandemic in March '20, Genard turned around and started writing the next one. "If you don't keep plodding ahead, then you've already given up," he says. The group's subsequent plodding quickly evolved into a collection of 13 songs infused with energy, emotion, playful exuberance and plenty of signature School is Cool elements.

Despite the new album's name - Brittle Dream - the atmosphere within the group is better than ever. "After Matthias Dillen, our drummer since the very beginning left the group, Niels Meukens has seamlessly slipped into the role and is now fully acclimatized. It's been awe-inspiring to witness his deep musical insight firsthand, not to mention his willingness to take on a new project in such a short timeframe," says Johannes. "His contribution to this album was massive!"

School is Cool's fourth - and, as it turned out, aptly named - album, 'Things That Don't Go Right' hit the airwaves in 2020. After that, things actually did start to go in the right direction for the group. And following the release of hit singles like 'Close' and 'On the Halfway Line', the time is ripe for a new album.

Musically, the album breaks new ground while remaining true to that unique School is Cool sound we all know and love.

A2. Hell Or High Water

A3. This Time Tomorrow

C1. Whisper on the Wind

D2. Even in the Darkest Time of Year

More by School Is Cool