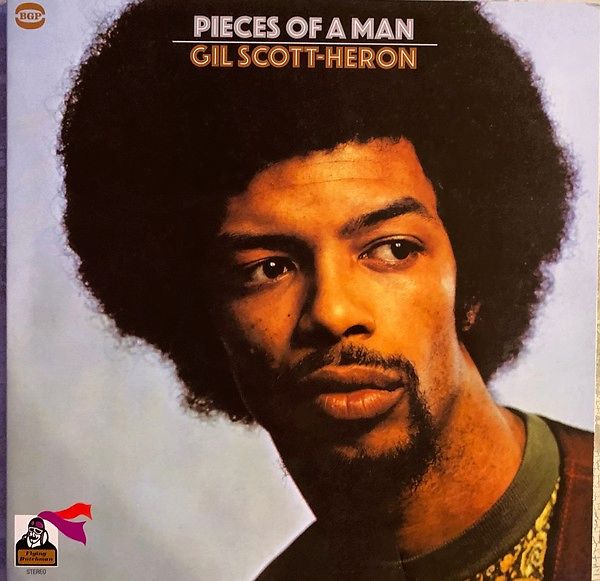 Pieces of a Man is the debut studio album by American vocalist Gil Scott-Heron. It was recorded in April 1971 at RCA Studios in New York City and released later that year by Flying Dutchman Records.

Pieces of a Man marked the first of several collaborations by Scott-Heron and Brian Jackson, who played piano throughout the record.

It is one of Scott-Heron's most critically acclaimed albums and one of the Flying Dutchman label's best-selling LP's.

Earning modest success after its release, Pieces of a Man has received retrospective praise from critics. Music critics have suggested that Heron's combination of R&B, soul, jazz-funk, and proto-rap influenced the development of electronic dance music and hip hop.