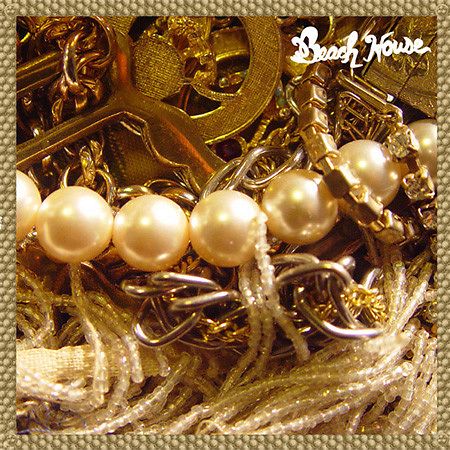 Coming off their self-titled 2006 debut, Devotion, which came out 10 years ago today, felt like a marked leap for the Baltimore duo at the time, one that was maybe overshadowed a bit by the mainstream crossover they would go on to achieve later in their career. But Devotion remains one of Beach House’s finest creations. Its chintzy drums and salt-stained beats and warped keyboards feel more insular and less epic than what Alex Scally and Victoria Legrand would go on to construct. It feels, oddly, more achievable, or at least it seems like you can see the moving parts at work, where on their successive albums — Teen Dreamand Bloom, especially — their chemistry feels more exacting and refined.