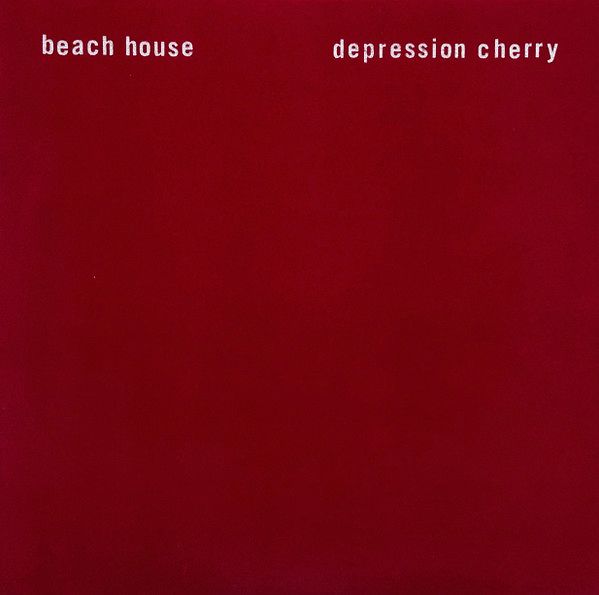 Depression Cherry is the fifth studio album by American dream pop duo Beach House. It was co-produced by the group and Chris Coady, and was originally released on August 28, 2015, by Sub Pop in the US and Bella Union in Europe.

Reacting to their dissatisfaction with using live drums on tour to play songs from their previous album, Bloom (2012), for Depression Cherry, the band returned to simpler song arrangements, similar to those of their first two studio albums.

In a press release on the Sub Pop website, the group said:

"In general, this record shows a return to simplicity, with songs structured around a melody and a few instruments, with live drums playing a far lesser role. With the growing success of Teen Dream and Bloom, the larger stages and bigger rooms naturally drove us towards a louder, more aggressive place; a place farther from our natural tendencies. Here, we continue to let ourselves evolve while fully ignoring the commercial context in which we exist."