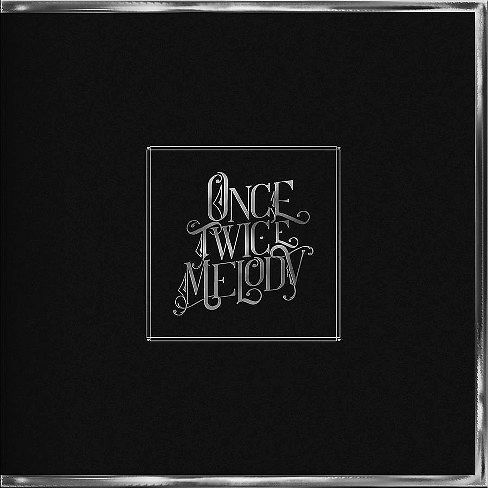 Our sincere apologies, but our supplier just confirmed this release is postponed to May 27th. We'll fulfill your orders as soon as possible.

Beach House will release their 8th album titled ‘Once Twice Melody’. The first album produced entirely by Beach House, was recorded at Pachyderm studio in Cannon Falls, MN, United Studio in Los Angeles, CA, and Apple Orchard Studios in Baltimore, MD. For the first time, a live string ensemble was used, with arrangements by David Campbell. ‘Once Twice Melody’ was mostly mixed by Alan Moulder but a few tracks were also mixed by Caesar Edmunds, Trevor Spencer, and Dave Fridmann.