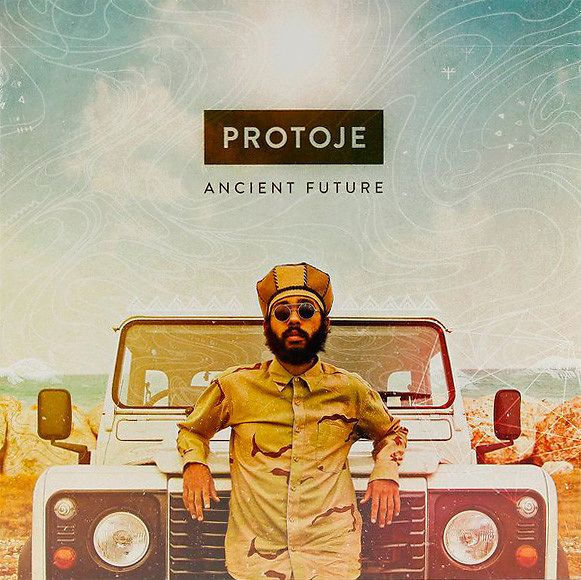 Oje Ken Ollivierre popularly known as Protoje, is a contemporary reggae singer, and songwriter from Jamaica. His mother is Jamaican singer, Lorna Bennett, best known for her 1972 rendition of "Breakfast in Bed". His father is a former calypso-king from the island nation of Saint Vincent and the Grenadines.

His third album Ancient Future was initially set for release in September 2014, but was put back until March 2015. Produced by Phillip "Winta" James, the album includes the song "Who Knows", a collaboration with Chronixx, which was released as a single. Two tracks from the album, "Answer to Your Name" and "Criminal" were released ahead of the album as exclusives on the 'England Be Wise' mixtape for BBC 1xtra DJ Toddla T. Two weeks after its release it topped the Billboard Top Reggae Albums chart.