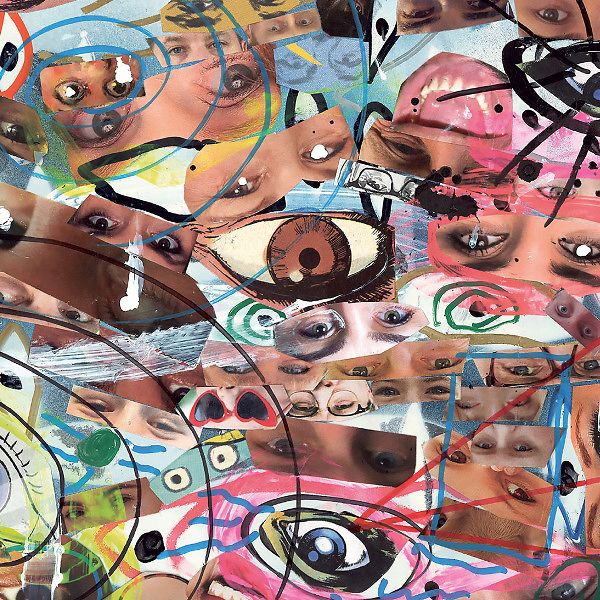 Kinzua are Lucas Brell and Marvin Uhde (known as Qnete to some), great live band. “None Of The Above” is their debut album. Powerfully introvert and extrovert at the same time. Songs of glory, decay, rebuilding and hope that found Offen at the right moment. Many moons later the album withstood the test of time and can be enjoyed in its whole glory.

Voice on „The Dancing Snake“ by Giulia Fournier-Mercadante (Gigi FM) with words from „Les Fleurs de Mal“ by Charles Beaudelaire.