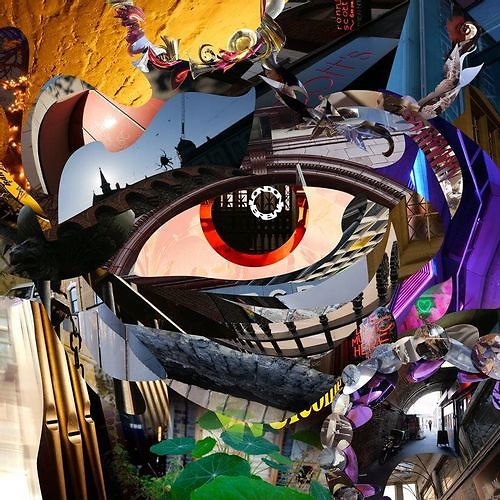 PRE-ORDER ITEM: This item will only be shipped to you on or after 31 March 2023. Please note any orders containing pre-order items won't be shipped until all items are available, so please order this separately to avoid delays. Release dates are at the mercy of labels, distributor, and pressing plants and will change constantly.
PICK-UP AT SHOP / FREE SHIPPING FOR ORDERS WITHIN BELGIUM AND EXCEEDING € 100 (FYI: we notice delays at Bpost which are out of our hands, if you want to be a 100% sure about delivery date, best choose pick-up) / Shipping costs are dependent on various factors and are calculated in your shopping cart. Add this item to your cart to see the shipping cost. Or pick up your order at our store in Ghent.

London Brew is a reimagining of Miles Davis’ legendary album 'Bitches Brew', performed by an assembly of some of the UK's hottest musicians.

Produced by Martin Terefe and Downtown Music UK Limited, the record reflects an emotional journey of the times, having been recorded during the pandemic after many months of isolation and the inability to collaborate in person. Recorded in december 2020 at Church Studios in London, the recording session brings together UK jazz artists, Nubya Garcia, Shabaka Hutchings, Theon Cross, Dave Okumu, Benji B, Tom Skinner and more. Producer Martin Terefe describes, “sometimes the music is uncomfortable, other times it's familiar and joyous and other times it's like deep meditation.”