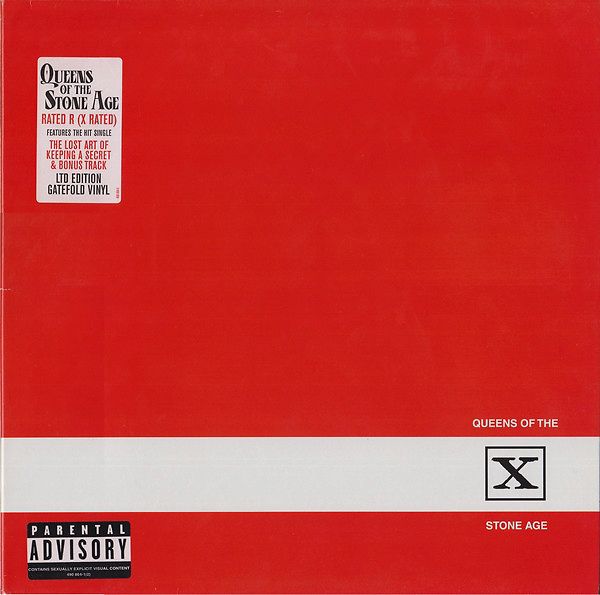 Rated R (also known as R or, on vinyl, Rated X) is the second studio album by Queens of the Stone Age. It released on June 6, 2000 through Interscope Records. It is the band's first album to feature bass guitarist Nick Oliveri and vocalist Mark Lanegan. Rated R was a critical and commercial success and became the band's breakthrough album. Three singles were released from it: "The Lost Art of Keeping a Secret", "Feel Good Hit of the Summer" and "Monsters in the Parasol", with the first helping Queens of the Stone Age reach mainstream popularity.