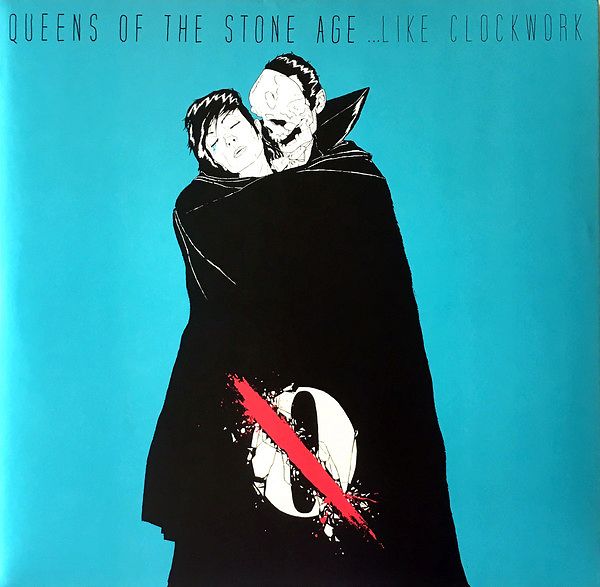 ...Like Clockwork is the sixth studio album by Queens of the Stone Age, released on June 3, 2013, on Matador Records in the UK, and on June 4 in the United States. Self-produced by the band, it is the first Queens of the Stone Age album to feature full contributions from bassist Michael Shuman and keyboardist and guitarist Dean Fertita, who both joined the band in 2007 to tour in support of the band's fifth studio album, Era Vulgaris.

The album received critical acclaim and commercial success upon its release, reaching number two on the UK Albums Chart and number one on the Billboard 200, making it the first Queens of the Stone Age album to top the charts in the United States. The album was nominated for three Grammy Awards, including Best Rock Album.