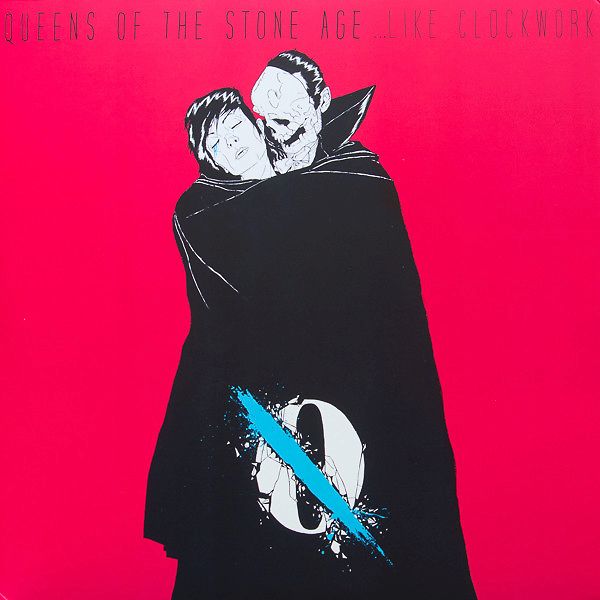 150 gram vinyl in gatefold sleeve + lottery ticket with download of entire album on MP3 and FLAC
€ 29,95

For the Queens’ sixth album, their sole continuous member - Josh Homme - has the band at full power, with Grohl drumming on five of 10 tracks, former members Nick Oliveri and Mark Lanegan pitching in, and eye-catching, yet unobtrusive, guest spots from Trent Reznor, Scissor Sisters’ Jake Shears, Arctic Monkeys‘ Alex Turner and Elton John – who, fabulously, volunteered as “an actual queen.”

Queens of the Stone Age’s first album for an indie since their debut is actually more polished and melodically focused than anything they ever released on a major.

Including single ‘My God Is The Sun’.