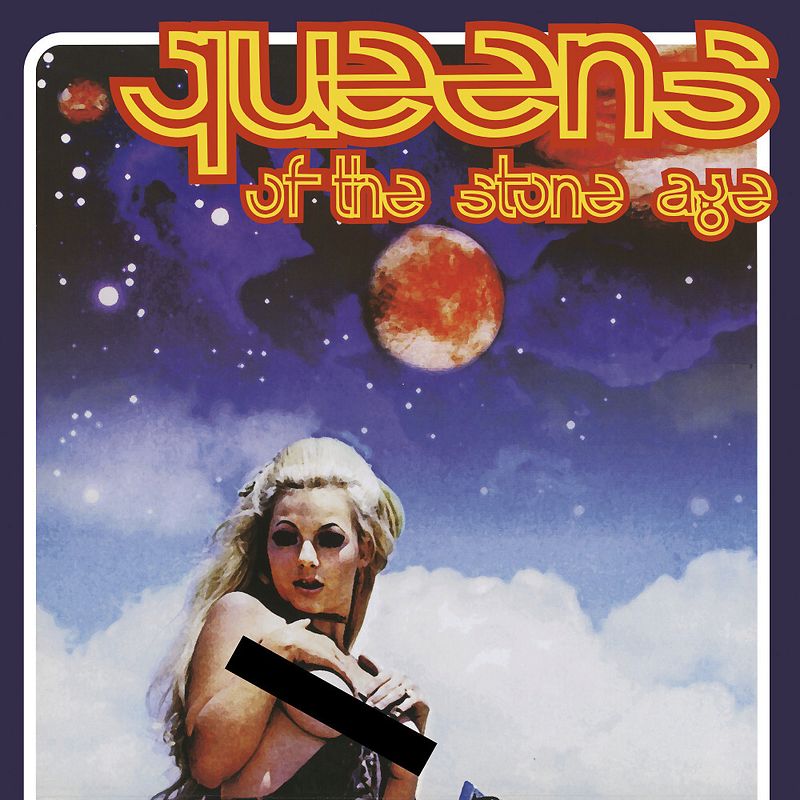 Queens of the Stone Age is the debut studio album by American rock band Queens of the Stone Age, originally released by Loosegroove Records on September 22, 1998. It was primarily written and recorded in April 1998 by founding member Josh Homme and his former Kyuss bandmate Alfredo Hernández, with Hernández playing drums and Homme singing and playing the rest of the instruments.

For all its indisputable primitive charms, Queens of the Stone Age is actually a step forward in stoner evolution. The guitars are still flint-hard, the tunes still load-bearing. But the sound roaring out of the speakers is far sleeker and more hypnotic than the dumb chug that stoner rock has periodically devolved into in Homme's absence. The excellent 'Regular John' sounds almost motorik, as though Neu! had level billing with Black Sabbath one strange night. There are keyboards and maracas on the very un-stone age 'I Was a Teenage Hand Model'. And Homme—who didn't sing in Kyuss—frequently swaps his bone-dry metallic tones for something a little more soulful on songs like 'You Can't Quit Me Baby'."