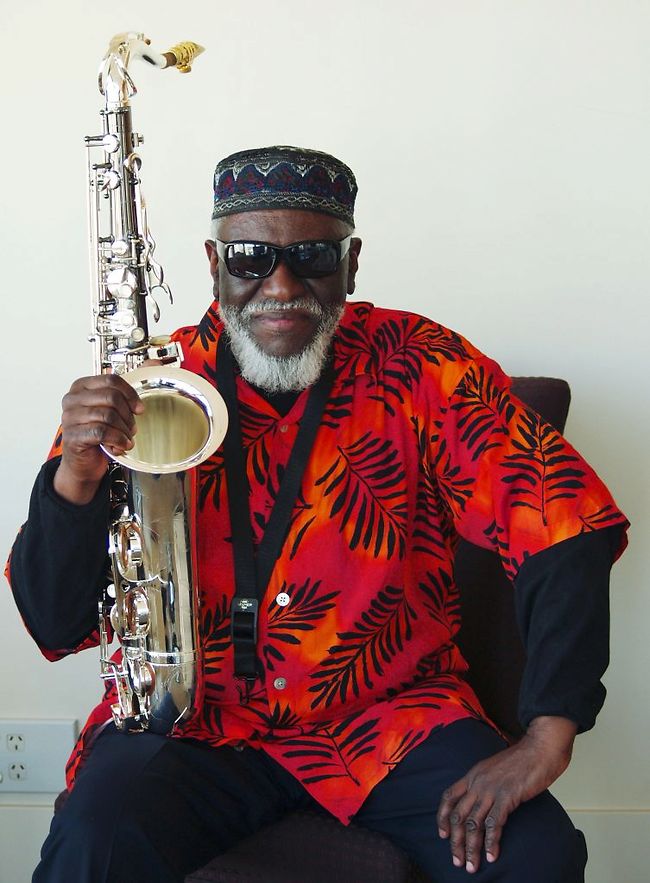 Pharoah Sanders (born Farrell Sanders, October 13, 1940) is an American jazz saxophonist. A member of John Coltrane's groups of the mid-1960s, Sanders is known for his overblowing, harmonic, and multiphonic techniques on the saxophone, as well as his use of "sheets of sound". He has released over 30 albums as a leader and has collaborated extensively with Leon Thomas, Alice Coltrane and Rinai Maurice, among others. Saxophonist Ornette Coleman described him as "probably the best tenor player in the world".

Sanders' music has been called "spiritual jazz" due to his inspiration in religious concepts such as Karma and Tawhid, and his rich, meditative aesthetic. This style is seen as a continuation of Coltrane's work on albums such as A Love Supreme. As a result, Sanders is considered a disciple of Coltrane or, as Albert Ayler said, "Trane was the Father, Pharoah was the Son, I am the Holy Ghost".