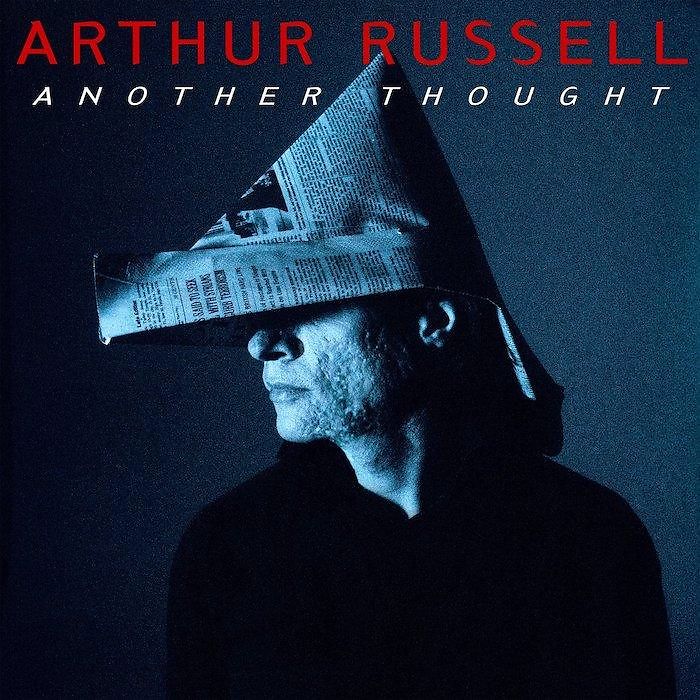 Absolute must have for even the most casual Arthur Russell collection
€ 34,95

Serving as a somewhat unintentional sequel to the majestic World of Echo, this collection was compiled by producer Don Christensen from the countless hours of unreleased tapes that Russell had recorded over the final decade of his life and consists mostly of the minimalist cello and voice format pop songs that are amongst Russell's sharpest emotional weapons.

Another Thought was the first collection of Arthur Russell’s music to be released after his death in 1992. Released on CD by Point Music in 1993 it marked the beginning of nearly 30 years of work to let the world hear the enormous archive of unreleased recordings Arthur left behind. Be With revisits this first compilation for a new gatefold double vinyl version.

This is the only place where you can hear some of Arthur’s most recognisable music, like the title track Another Thought, A Little Lost, This Is How We Walk On The Moon, Keeping Up and the woozy disco of In The Light Of The Miracle and My Tiger, My Timing. Though technically a compilation, the whole of Another Thought comes together as a consistent, coherent, wonderful album.