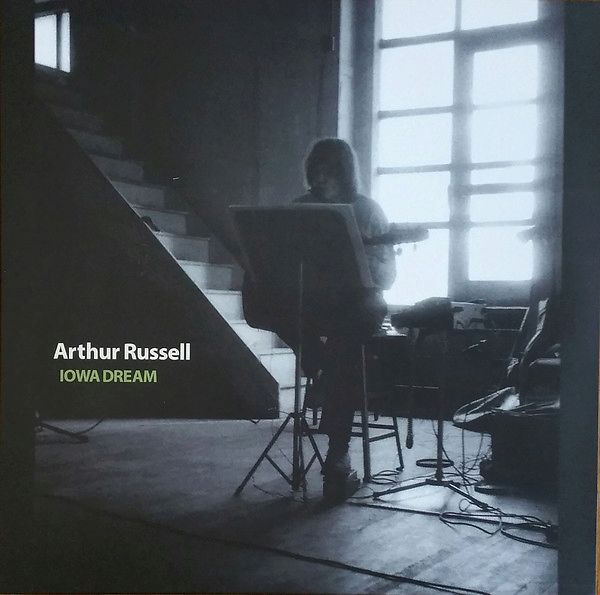 On Iowa Dream, you can hear a country kid meeting the rest of the world—and with this record, the world continues to meet a totally singular artist.

At once kaleidoscopic and intimate, Iowa Dream bears some of Russell’s most personal work, including several recently discovered folk songs he wrote during his time in Northern California in the early 1970s. For Russell, Iowa was never very far away. “I see, I see it all,” sings Russell on the title track: red houses, fields, the town mayor (his father) streaming by as he dream-bicycles through his hometown. Russell’s childhood home and family echo, too, through “Just Regular People,” “I Wish I Had a Brother,” “Wonder Boy,” “The Dogs Outside are Barking,” “Sharper Eyes,” and “I Felt.” Meanwhile, songs like “I Kissed the Girl From Outer Space,” “I Still Love You,” “List of Boys,” and “Barefoot in New York” fizz with pop and dance grooves, gesturing at Russell’s devotion to New York’s avant-garde and disco scenes. Finally, the long-awaited “You Did it Yourself,” until now heard only in a brief heart-stopping black-and-white clip in Matt Wolf’s documentary Wild Combination, awards us a new take with a driving funk rhythm and Russell’s extraordinary voice soaring at the height of its powers