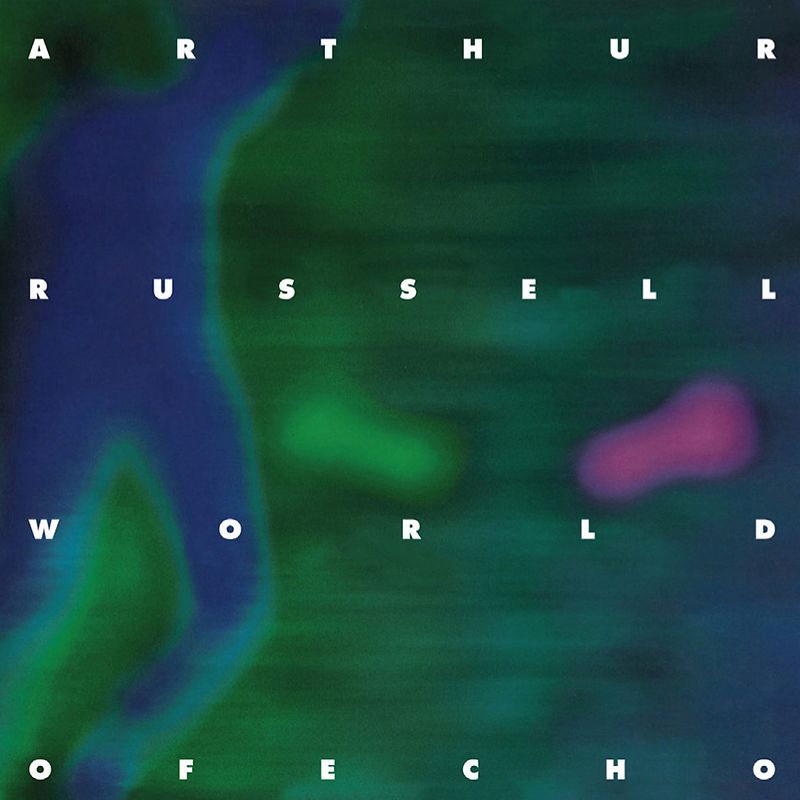 a timeless work of sublime beauty through minimalism...
€ 36,95

Arthur Russel's definitive work, World Of Echo is a deeply meditative album of awe-inspiring grace and remains a timeless work of sublime beauty.

World of Echo has been noted as prominently incorporating Russell's "folksy tenor, cello, and scant electronic microtones". It departs from his dance music recordings of the time, although many songs are still built on pop structures, and also features Russell's spontaneous use of production effects, including echo, reverb, and distortion, which has garnered comparisons to dub music. Multiple songs on the album incorporate hand percussion and clapping, also similarly processed.