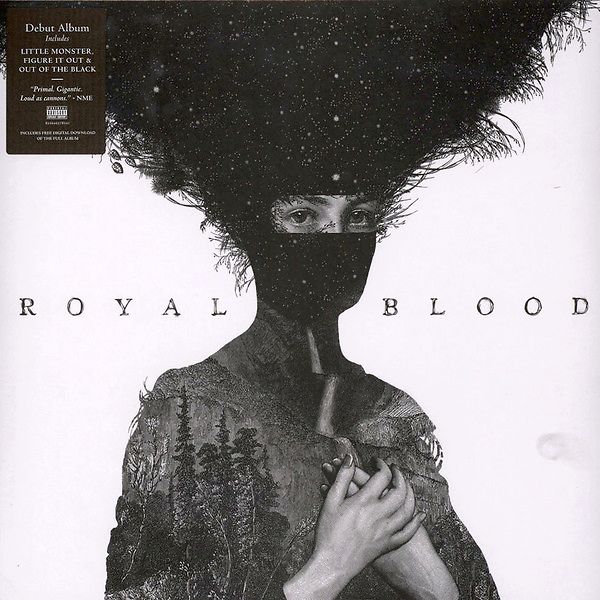 Royal Blood is the eponymous debut studio album by British rock duo Royal Blood. The album, produced by the band and Tom Dalgety, was released by Warner Bros. Records on 22 August 2014 in Friday-release countries and on 25 August 2014 in the United Kingdom.

The album was well received by music critics. It was nominated for the 2014 Mercury Prize for best album. It has been a commercial success, debuting at number one on the UK Albums Chart and being verified by the Official Charts Company as the fastest-selling British rock debut album in the UK in three years. It has also charted worldwide, reaching top 10 positions in Ireland, Switzerland, Australia and New Zealand.