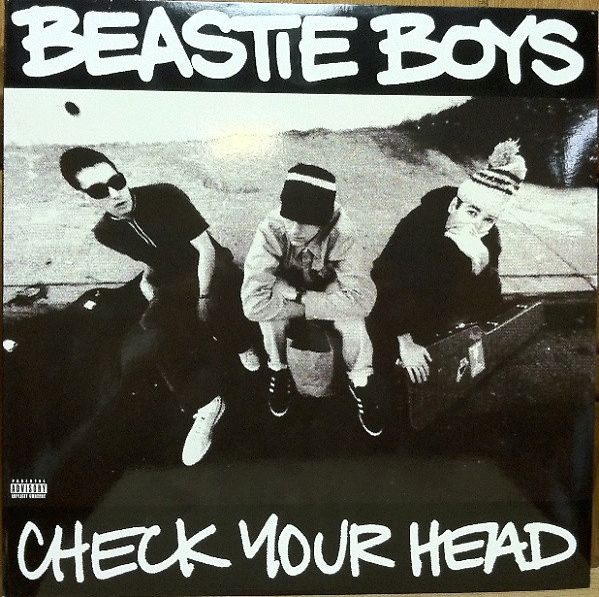 American hip hop band formed in New York in 1981 as a hardcore punk combo. After the success of their first hip hop track, "Cooky Puss" in 1983, they turned into a rap group that sometimes include punk rock tracks in their albums. From 1992 to 2001, they ran the Grand Royal label. The band officially stopped in June 2014, following the death of Adam Yauch in 2012.