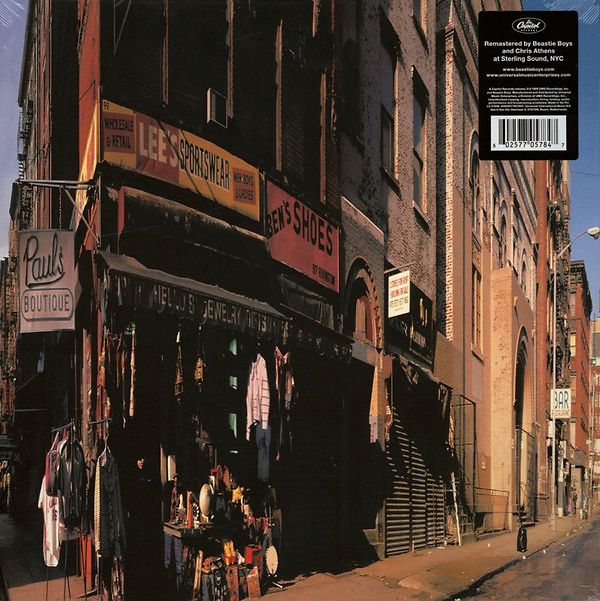 Paul's Boutique is the second studio album by American hip hop group Beastie Boys, originally released on July 25, 1989, by Capitol Records. Produced by the Dust Brothers, the album is composed almost entirely from samples, and was recorded over two years at Matt Dike's apartment and the Record Plant in Los Angeles.

Paul's Boutique did not match the sales of the group's 1986 debut Licensed to Ill, and was promoted minimally by Capitol. However, it became recognized as the group's breakthrough achievement, with its innovative lyrical and sonic style earning them a position as critical favorites within the hip-hop community. Sometimes described as the "Sgt. Pepper of hip-hop", Paul's Boutique has placed on several lists of the greatest albums of all time, and is viewed by many critics as a landmark album in hip hop.