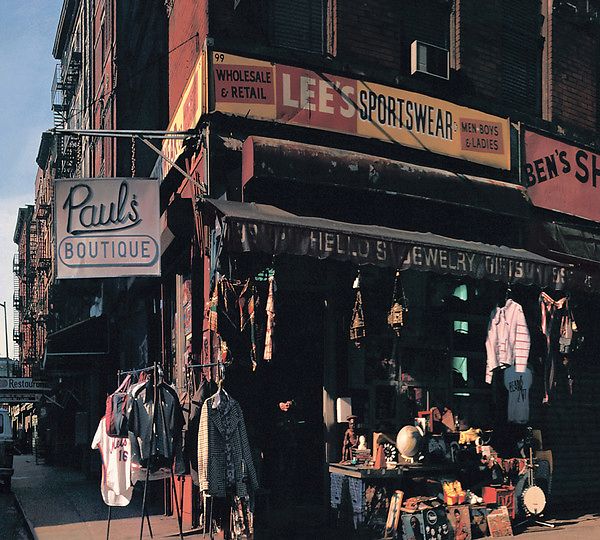 Masterpiece of Hip Hop, made of samples and breaks ( Beatles, Johnny Cash, E.L.O, Afrika Bambaataa, Meters, Led Zeppelin, Tower Of Power, Pink Floyd, Jimi Hendrix, The Commodores, Kool and The Gang and many others...).Light years ahead of the rest of hip hop productions in the same period and it does not suffice to be innovative and alternative even today. A milestone and inspiration for artists coming after, great production.