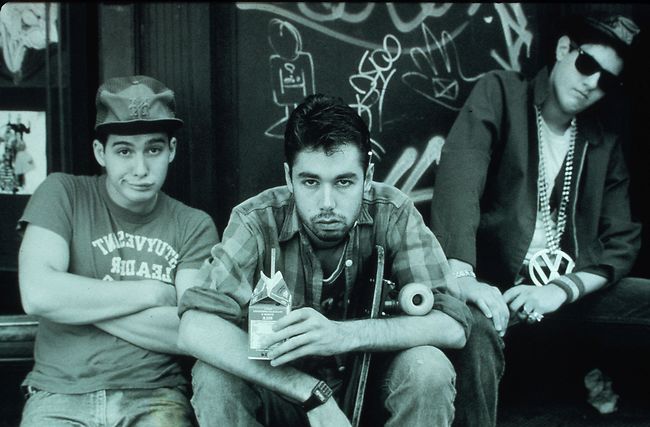 Beastie Boys is an American hip hop band formed in New York in 1981 as a hardcore punk combo. After the success of their first hip hop track, "Cooky Puss" in 1983, they turned into a rap group that sometimes includes punk rock tracks in their albums.