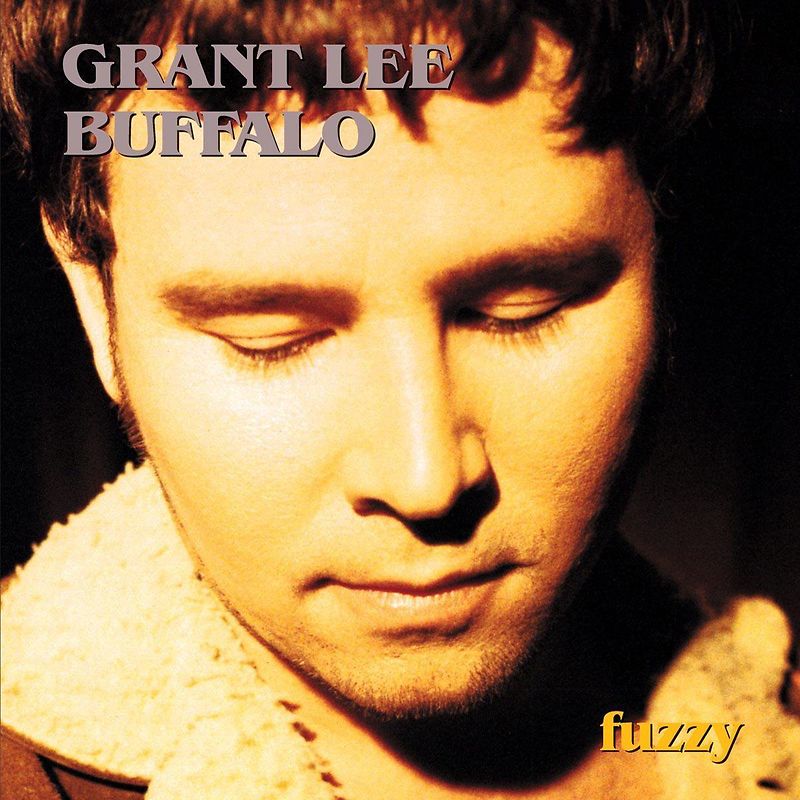 PRE-ORDER ITEM: This item will only be shipped to you on or after 24 March 2023. Please note any orders containing pre-order items won't be shipped until all items are available, so please order this separately to avoid delays. Release dates are at the mercy of labels, distributor, and pressing plants and will change constantly.
PICK-UP AT SHOP / FREE SHIPPING FOR ORDERS WITHIN BELGIUM AND EXCEEDING € 100 (FYI: we notice delays at Bpost which are out of our hands, if you want to be a 100% sure about delivery date, best choose pick-up) / Shipping costs are dependent on various factors and are calculated in your shopping cart. Add this item to your cart to see the shipping cost. Or pick up your order at our store in Ghent.

R.E.M.'s Michael Stipe praised Fuzzy in 1993 as "the best album of the year hands down".