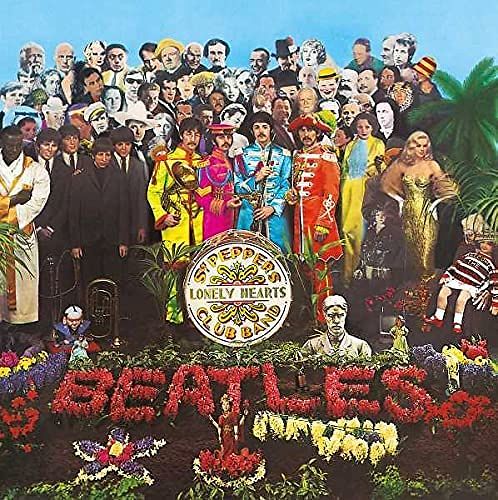 Inducted into Rock And Roll Hall of Fame in 1988 (Group). By 2015, all four members were inducted also as individual solo artists.The Stereo remastered Album On Heavyweight 180g vinyl. Including replicas of the psychedelic inner bag. The cut outs and an additional insert combining Mark Lewisohn's 1987 notes as well as Paul's introduction. Track B7 is a locked groove.