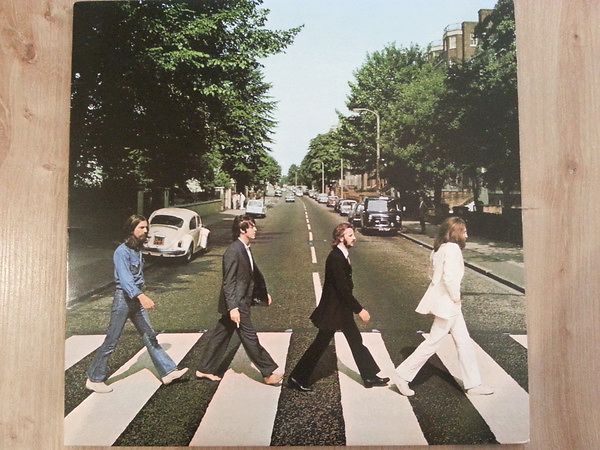 Inducted into Rock And Roll Hall of Fame in 1988 (Group). By 2015, all four members were inducted also as individual solo artists.