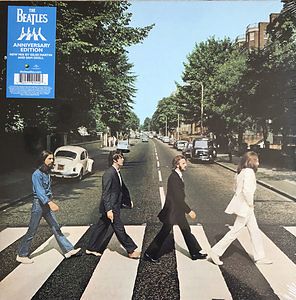 The album has been remixed from the original multi-track tapes by Giles Martin, son of the album's producer George Martin. It will be released on 27 September 2019.

Inducted into Rock And Roll Hall of Fame in 1988 (Group). By 2015, all four members were inducted also as individual solo artists.