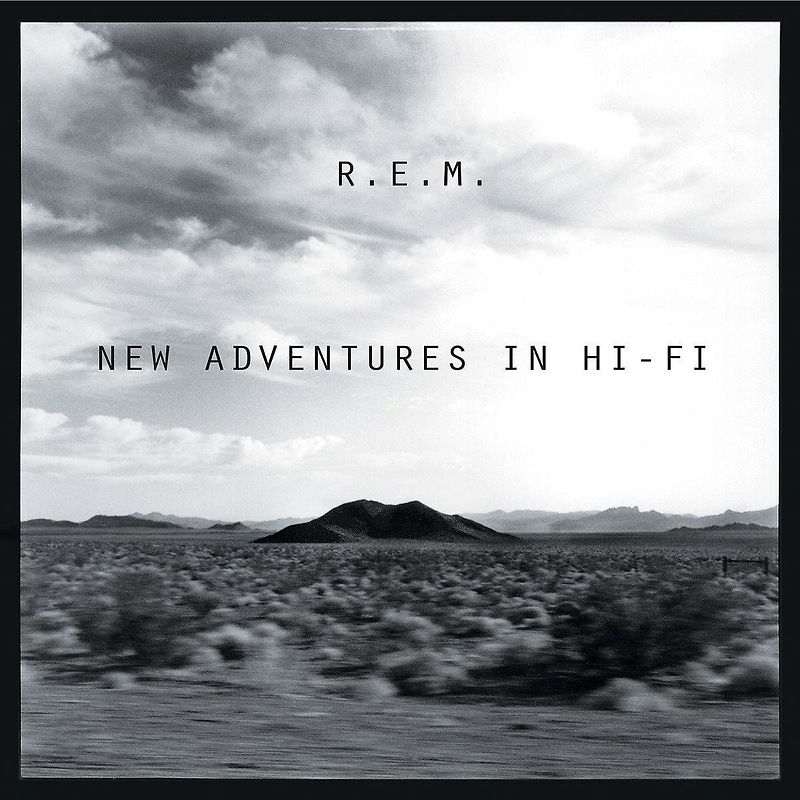 New Adventures in Hi-Fi is the tenth studio album by the American alternative rock band R.E.M. It was their fifth major-label release for Warner Bros. Records, originally released on September 9, 1996, in Europe and Australia, and the following day in the United States.

It is also their longest studio album, with a total track time of 65 minutes. The members of R.E.M. consider the recorded album representative of the band at their peak, and fans generally regard it as the band's last great record before a perceived artistic decline during the late 1990s and early 2000s.

It has sold around seven million units, growing in cult status years after its release, with several retrospectives ranking it among the top of the band's recorded catalogue.