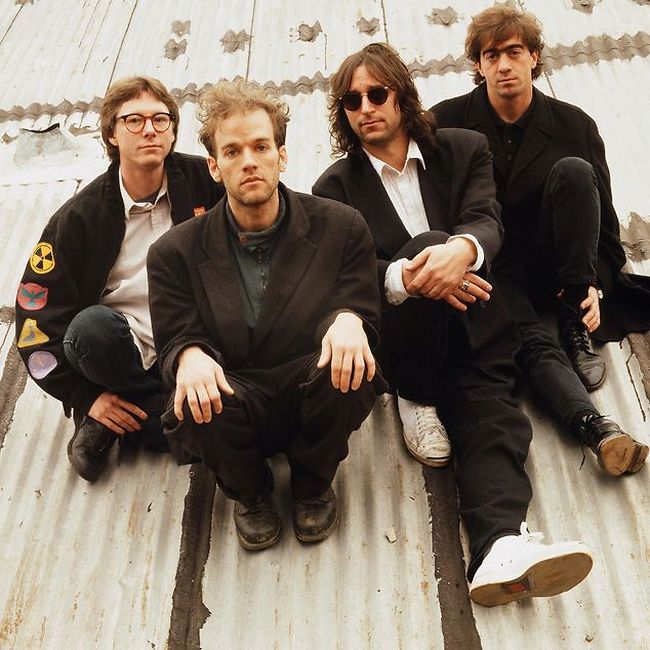 R.E.M. was an American rock band from Athens, Georgia, formed in 1980 by drummer Bill Berry, guitarist Peter Buck, bassist Mike Mills and lead vocalist Michael Stipe who were students at the same university.

In the early 1990s, other alternative rock acts such as Nirvana and Pavement viewed R.E.M. as a pioneer of the Alt-Rock genre.