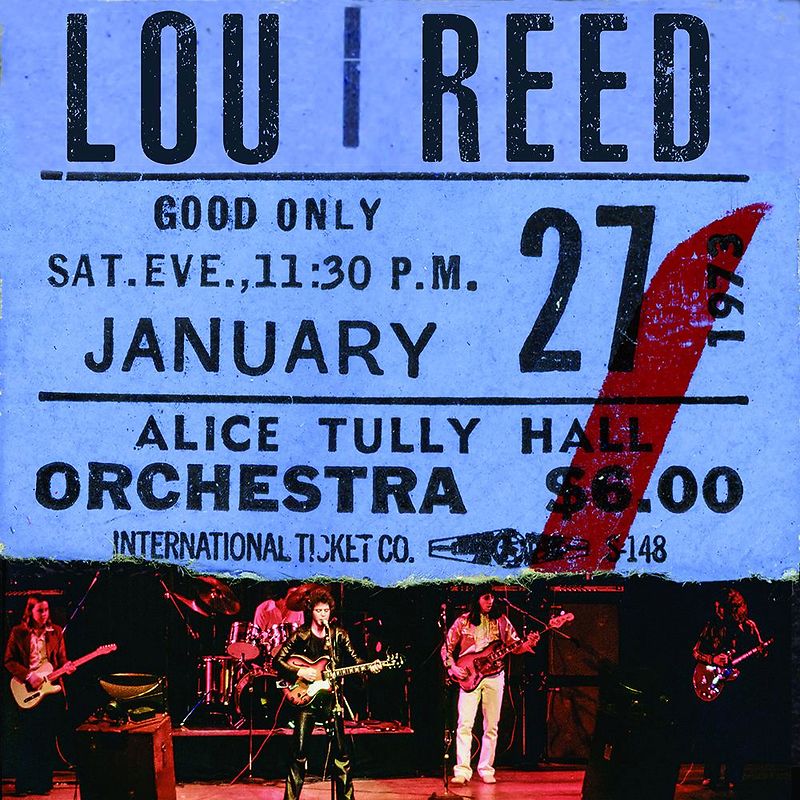 Live At Alice Tully Hall - January 27, 1973 - 2nd Show captures Lou Reed’s New York City live debut as a solo artist, at the Lincoln Center venue during his Transformer tour. He was backed by The Tots, a tight, funky, twin-guitar combo whose gritty  bar-band approach offered an energized accompaniment to Reed’s material, whether that was the Velvets (“Heroin,” “Sweet Jane”) or songs from his first two solo albums, Walk On The Wild Side and Vicious. Mixed from the original multi-track tapes by Matt Ross-Spring, these fourteen live tracks are available for the first time, released first on RSD Black Friday on two LPs pressed on burgundy vinyl and packaged with a new essay by Ed McCormack, rare pictures and memorabilia.