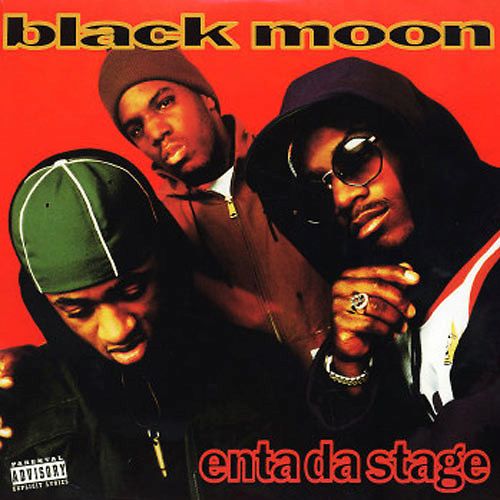 Enta da Stage features the debut of underground hip hop duo Smif-N-Wessun, as well as appearances from Havoc of Mobb Deep and Dru Ha, the co-founder of Duck Down Records.

Despite being critically acclaimed and having two singles that charted on the Billboard Hot 100 ("Who Got da Props?" and "I Got Cha Opin"), the album sold poorly. Enta da Stage served as a precursor to the resurgence of the New York hip hop scene in the mid-1990s.