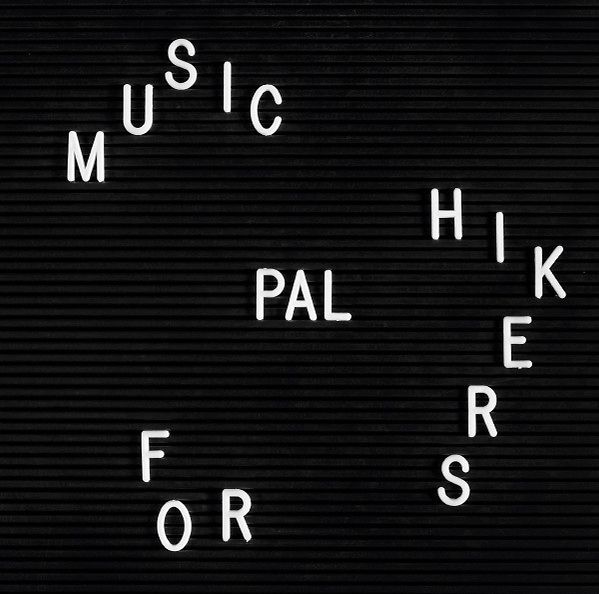 Written and produced by PAL, an occasional grouping of the individual artists behind Plein Sud and Undo Seat Belts, the album is a love letter to Parc Royal, the place Kiosk Radio has called home since its creation in 2017. The 9 tracks move effortlessly between downtempo, wave/synth pop, ambient and spoken word, never sacrificing the groove and power of the outcome. Recorded during the lonely winter months of 2020, the band reflected on their favorite spots throughout the park, which took on even more meaning during the lockdown. From the metro station to the Palais Royal to the kiosk itself, each track bears a different energy and intensity, echoing the natural aspects of the park and the musical eclecticism that Kiosk Radio has come to represent. The tracks were originally commissioned by local art center Beursschouwburg as part of their On The Go sound walk series. The result had such an impact on the team at Kiosk that they knew it had to be the label’s first release. PAL are: Arnaud Nourisson :  Vocal, Synth & Drums Guillaume Kohn :  Bass Guitar, Synth & Drums Pieter Polspoel :  Guitar, Bass Guitar, Synth & Drums Mastering : Wouter Brandenburg Picture and composition :  Bjorne Baeten Photoengraving :  Benoit Lorent Art direction :  Harrisson Distribution :  Crevette Records