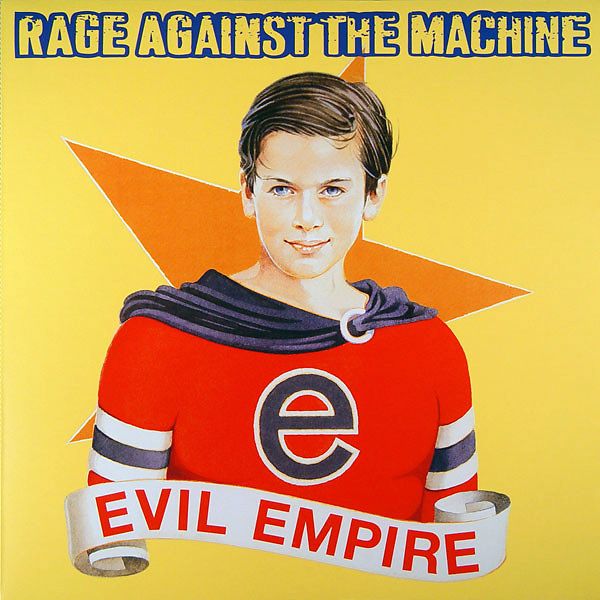 Evil Empire is the second studio album by American rock band Rage Against the Machine, released on April 16, 1996 by Epic Records, four years after the band's debut album. Its title is from the phrase "evil empire", used by former U.S. President Ronald Reagan and many conservatives to describe the former Soviet Union.

Evil Empire debuted at number 1 on the Billboard 200 chart. The song "Tire Me" won a 1996 Grammy Award for Best Metal Performance. The tracks "Bulls on Parade" and "People of the Sun" were also nominated for Grammys for Best Hard Rock Performance. The album was certified 3x platinum by the Recording Industry Association of America on May 24, 2000

More by Rage Against The Machine