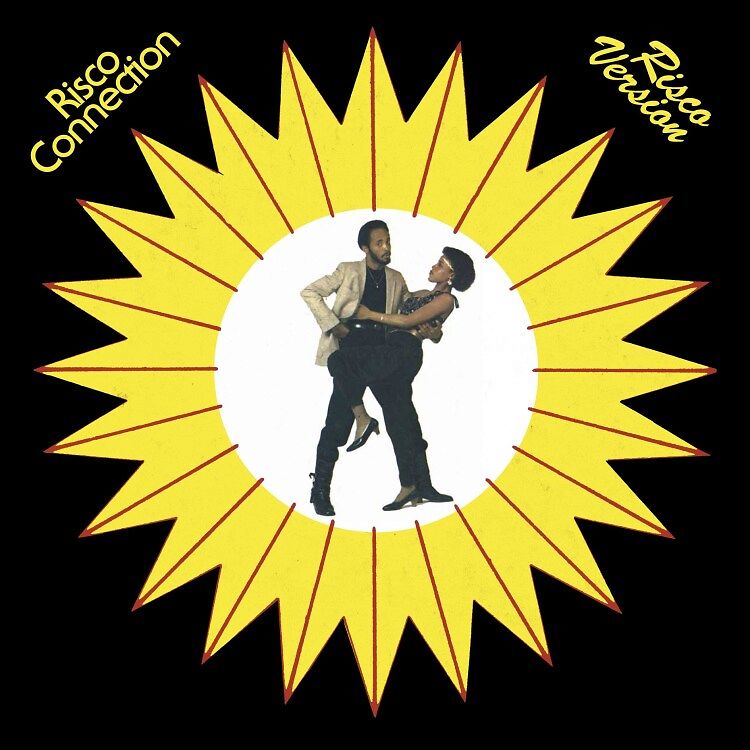 Drummer “Drummie” Joe Isaacs had already created history as the house drummer at Studio 1 in Jamaica on countless pre reggae classics before moving to Canada in 1968 and is credited with slowing down the fast pace of ska during the rocksteady era.

With Risco Connection, Isaacs released a series of choice reggae / disco covers, from ‘Ain’t No Stopping Us Now’ and ‘Good Times’ to ‘I’m Caught Up (In A One Night Love Affair)’ and ‘It’s My House’ as limited 12” singles on his own Black Rose imprint.

“Arriving in Canada, we were one of the first set of musicians out of Jamaica coming here,” explains Isaacs. “With Risco Connection, we wanted to try something new, songs that would have a crossover between disco and the rocksteady feeling and the right lyrics. We had trouble getting them well distributed widely at the time but people still picked up on the sound.”

The biggest hit of all the singles was Risco’s dynamite cover of McFadden and Whitehead’s ‘Ain’t No Stopping Us Now’. selling over 5,000 copies in Toronto and New York with the dub version becoming a firm favourite of David Mancuso at his famed Loft parties.

‘Risco Version’ brings together all of the vocal versions, dubs and extra tracks from the singles. Both formats feature an interview with Joe Isaacs and liner notes by journalist Angus Taylor. Audio is restored by Sean P and fully remastered and cut loud and proud by The Carvery.