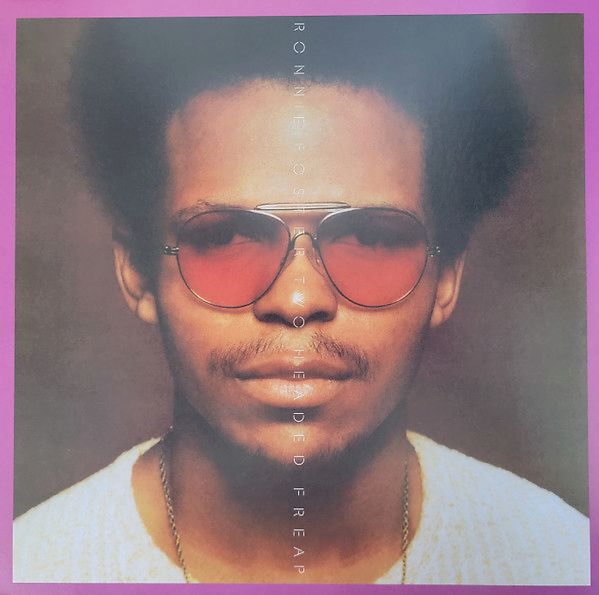 Two Headed Freap is the debut album by American organist Ronnie Foster recorded in 1972 and released on the Blue Note label.

The AllMusic review by Stephen Thomas Erlewine awarded the album 4½ stars and stated "Everything on Two Headed Freap is about glitzy groove -- it sounds cinematic, colorful, and funky. It's true that there is little real improvisation here and the songs all have a similar groove, but it's worked well, and the music is ultimately appealing to fans of this genre. Jazz purists -- even soul-jazz purists -- will likely find this music a little monotonous and commercial, but fans of early-'70s funk from Sly Stone to Herbie Hancock will find something of interest here".

The track "Mystic Brew" has been sampled in a number of hip-hop songs, most notably "Electric Relaxation" by A Tribe Called Quest.