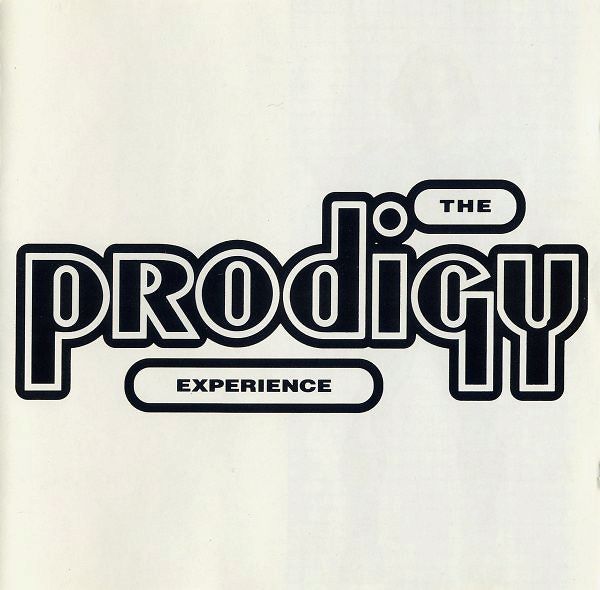 Experience is the debut studio album by English electronic music group The Prodigy. It was first released on 28 September 1992 by XL Recordings in the United Kingdom and by Elektra Records in the United States.

Apart from Liam Howlett, who is responsible for all the compositions, out of the additional three members at that time, only Maxim Reality provides contribution by performing the vocals on the last track.

A wide variety of artists in the breakbeat hardcore scene in the early 1990s are given respect and namechecked in the sleeve notes of the album, including SL2, Carl Cox, Moby, Tim Westwood, Orbital and Aphex Twin.

More by The Prodigy