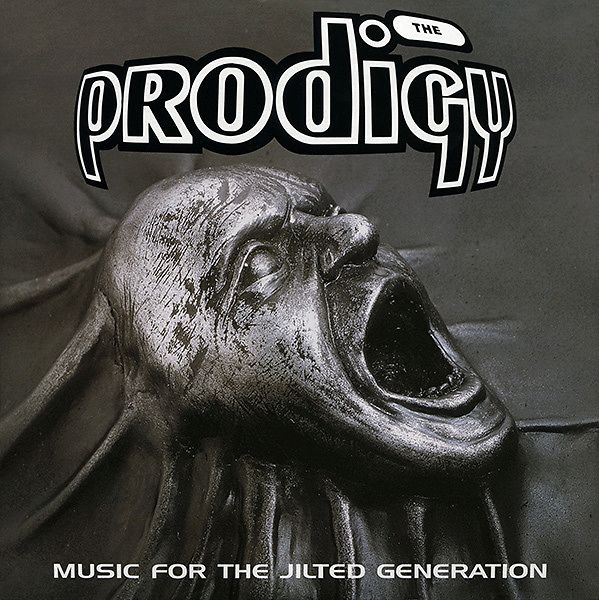 Music for the Jilted Generation is the second album by English electronic dance music band The Prodigy. The album was released through XL Recordings in July 1994.

The album is largely a response to the corruption of the rave scene in Britain by its mainstream status as well as Great Britain's Criminal Justice and Public Order Act 1994, which criminalised raves and parts of rave culture. This is exemplified in the song "Their Law" with the spoken word intro and the predominant lyric, the "Fuck 'em and their law" sample. Many years later, after the controversy died down, Liam Howlett derided the title of the album, which he referred to as "stupid", and maintained that the album was never meant to be political in the first place. The album is included in the book 1001 Albums You Must Hear Before You Die.

More by The Prodigy