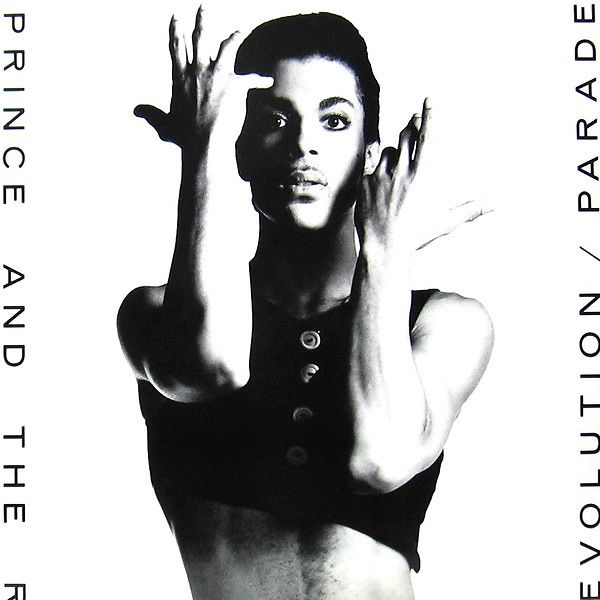 Parade is the eighth studio album by Prince, the final with The Revolution as his backing band. It also was the soundtrack album to the 1986 film Under the Cherry Moon. It was released on March 31, 1986 by Paisley Park Records and Warner Bros. Records.

After the critical disappointment of his 1985 album Around the World in a Day, Parade was released to acclaim from music critics and was named one of the best albums of 1986 by The Village Voice and NME magazine, who named it their album of the year. It also sold two million copies both in the United States and abroad, led by the number 1 single "Kiss".