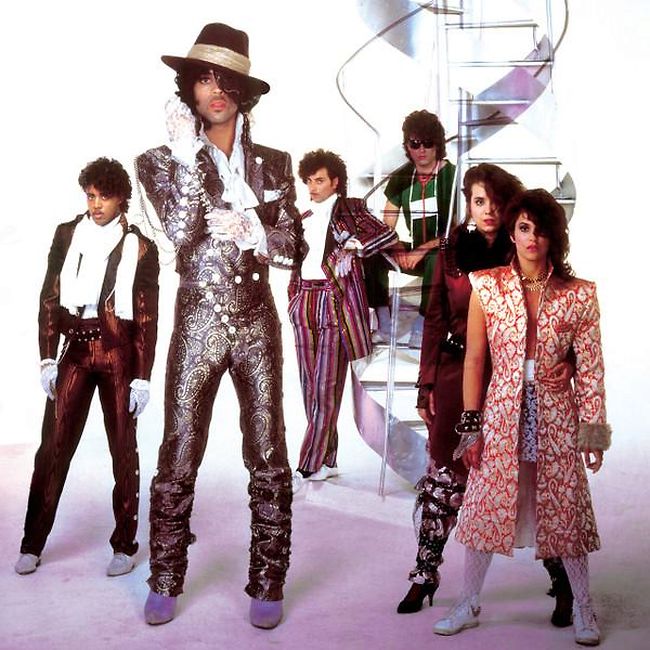 Prince And The Revolution

The Revolution rose to international fame in the mid-1980s with Purple Rain (1984), which reached number one on the Billboard 200 and became certified 13x Platinum by the Recording Industry Association of America (RIAA).