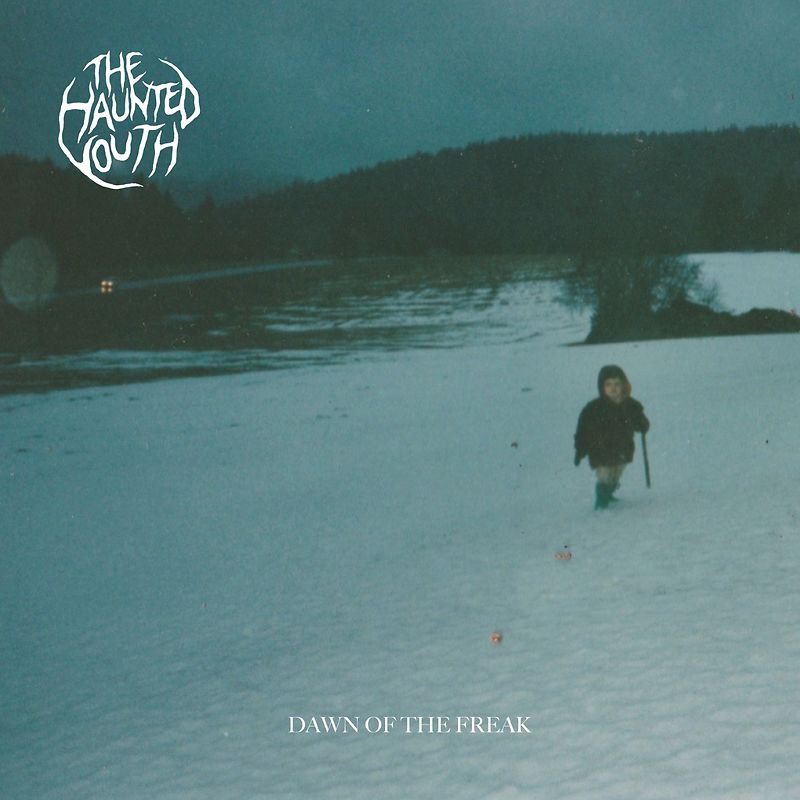 Liebens put his heart and soul in ‘Dawn Of The Freak’, writing all the songs and producing the album. The music of The Haunted Youth echoes the shoegaze and dream pop of musical heroes like Slowdive, The Cure, My Bloody Valentine and DIIV. But the band also has a very characteristic and instantly recognizable sound with that typical dreamy guitar, melancholic synths and Liebens’ velvety voice. A sound both the seasoned indie connoisseur and the average festival goer love, judging by the live sensation The Haunted Youth have become in no time, and the rapturous reception at festivals like Rock Werchter, Best Kept Secret, Pukkelpop, Tomavistas, ESNS and Reeperbahn (including a nomination for the prestigious Anchor Awards!).

The Haunted Youth will be playing sold-out album release shows in The Netherlands and the Main Hall of legendary Brussels venue Ancienne Belgique, followed by an extensive string of release and festival shows all over Europe in 2023.

Recorded at Mellowcat in Hasselt, Belgium
Composed, written and produced by Joachim Liebens
Mastered by Pieter Dewagter at EQuuS in Vlezenbeek, Belgium