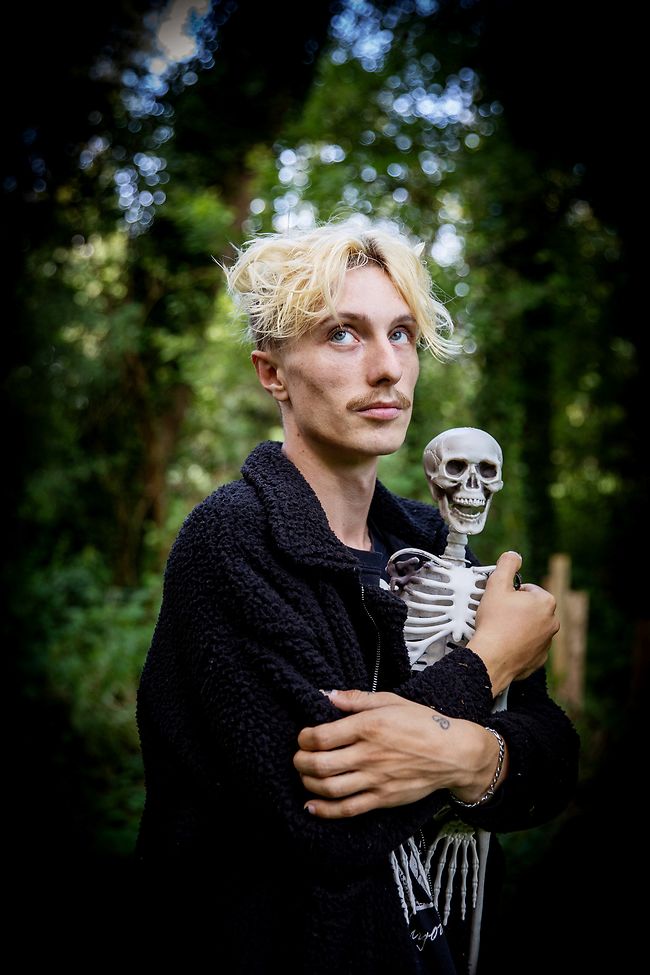 The Haunted Youth became indie-pop darlings in Belgium and The Netherlands from the very first single they released.

And what’s more, early singles like ‘Coming Home’ and ‘Gone’ also attracted attention in the UK and US straight away, earning praise from such big names as Consequence and NME.

The Haunted Youth even made ‘Song of the Day’ (‘Coming Home’) and went in heavy rotation (‘Broken’) on influential radio stations such as KEXP and KCRW.

Discover events by The Haunted Youth.