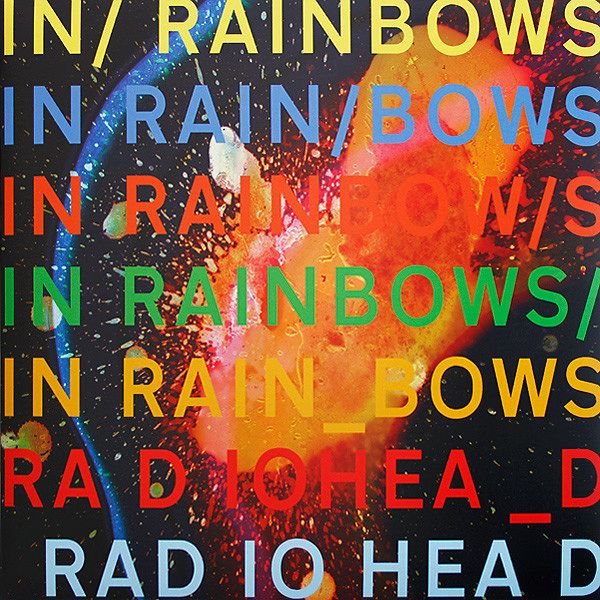 In Rainbows is the seventh studio album by English rock band Radiohead, self-released on 10 October 2007 as a pay-what-you-want download. It was followed by a physical release internationally by XL Recordings on 3 December 2007 and in the United States on 1 January 2008 by TBD Records. It was Radiohead's first release after their recording contract with EMI ended with their previous album Hail to the Thief (2003).

The album's pay-what-you-want release, the first for a major act, made headlines around the world and sparked debate about implications for the music industry. The physical release debuted at #1 on the UK Albums Chart and the US Billboard200 chart. By October 2008, In Rainbows had sold over three million copies worldwide. It received critical acclaim and was ranked one of the best albums of 2007, and the decade, by many publications. It won two Grammy Awards for Best Alternative Music Album and Best Boxed or Special Limited Edition Package. In 2012, Rolling Stone placed In Rainbows at number 336 on their updated list of the 500 Greatest Albums of All Time.