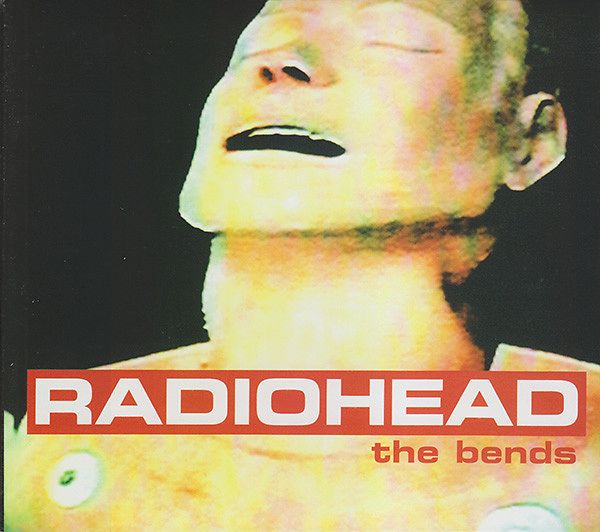 The Bends is the second studio album by English rock band Radiohead, released on 13 March 1995 by Parlophone in the United Kingdom and Capitol Records in the United States. The album was produced by John Leckie and engineered by Nigel Godrich, who would go on to co-produce all future albums by the band. It also marked the band's first full collaboration with graphic designer Stanley Donwood, who with Yorke experimented with snapshots taken from videocassette recordings, and the two would go on to produce all the band's subsequent artwork and visual imagery.

The album spawned five charting singles; My Iron Lung was first released as an EP in 1994 before the album was released, and "High and Dry" was later released with the album's opener "Planet Telex" as its B-side. "Fake Plastic Trees" was released as the album's second single and was followed by "Just". "Street Spirit (Fade Out)", the final single from the album, became their first top 5 hit in the United Kingdom. In the years since its release, the album has frequently appeared in listener polls and critics' lists of the greatest albums of all time.