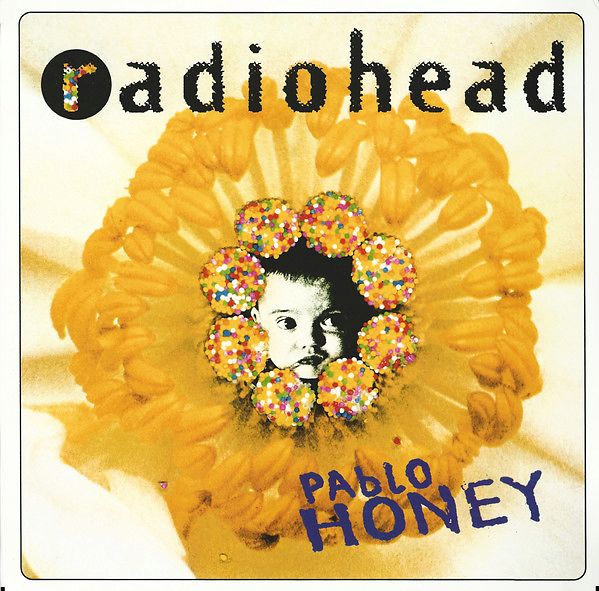 Pablo Honey is the debut album by the English rock band Radiohead, originally released on 22 February 1993 in the UK by Parlophone. This is the 2016 reissue on XL Recordings.

Pablo Honey failed to make a critical impact upon its initial release. However, several publications were enthusiastic about the band's forthcoming debut release, with NME referring to Radiohead as "one of rock's brightest hopes".

Though it failed to make an impact on release, the debut single, "Creep", gradually achieved international radio play, and reached number seven on the UK Singles Chart when it was reissued in 1993.