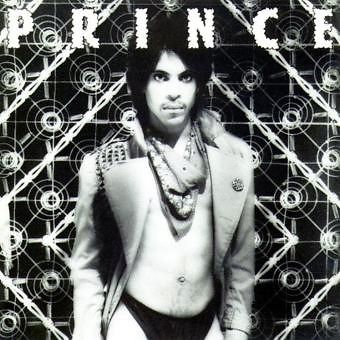 Dirty Mind is the third full-length studio album by Prince. It was originally released worldwide in October 1980, just under twelve months after his previous album.

The album’s credits state that it was recorded "Somewhere in Uptown", and lists an engineer called Jamie Starr, a pseudonym for Prince (his first recorded pseudonym), that he would use extensively on side projects from 1980-1983.

While the album is essentially performed entirely by Prince, Dr. Fink plays synthesizer on Dirty Mind and Head, and Lisa Coleman contributes vocals on Head. Additionally, three tracks contained writing contributions by others, although only one is credited. Dr. Fink is credited as a co-writer for Dirty Mind, as he contributed the main keyboard part for the track. Uptown was based around a bass line created by André Cymone, although he is uncredited.

Partyup was based on a groove created by Morris Day. In return for using the groove, Prince offered a choice of $10,000 or help in getting a record deal. Day rejected the money, and instead, Prince helped to create The Time for Day in early 1981.