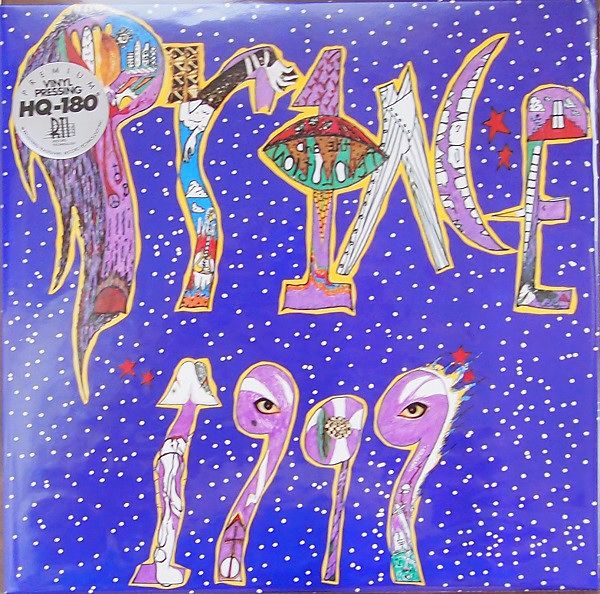 1999 is the fifth studio album by American recording artist Prince. It was released on October 27, 1982, by Warner Bros. Records. 1999 was Prince's breakthrough album, but his next album, Purple Rain, would become his most successful. The title track was a protest against nuclear proliferation and became his first top ten hit in countries outside the United States. The album was his first top ten album on the Billboard 200 chart in the United States (peaking at number 9, besting that peak at number 7 after his death in 2016) and became the fifth best-selling album of 1983 overall, eventually being certified quadruple platinum by the RIAA.

• Mastered at Bernie Grundman Mastering from the Original Tapes